Primo-Var is an extremely stackable “Pro-Muscle Building” agent that is 100% Safe, Effective and Powerful for both men and women.

Primo-Var is extremely effective, acting fast to produce fat loss and muscularity without estrogenic effects or water retention. Primo-Var works primarily by increasing the rate at which protein is absorbed by the muscle, (protein synthesis), and by decreasing Cortisol levels which can halt fat loss and muscle building in both men and women.

Primo-Var’s main ingredient, Laxogenin has been studied extensively by the Soviet Union and has shown powerful effects in body-composition change with zero known side effects in both women and men. This makes it suitable for use in many ways. It can be used as a stand-alone product to help produce lean muscle gains while dropping fat.

It can also be used in combination with other compounds to further enhance protein-synthesis and improve overall gains in muscle. Since it doesn’t effect testosterone or other hormones it’s also suitable to be used during a PCT program or as a “Bridge” from one pro-hormone cycle to the next. It’s gentle yet effective properties also make it the perfect compound for women who are interested in acquiring a lean, toned and fit look while also burning fat quickly.

Primo-Var, being 100% naturally occurring from a Plant Sterol, can be used 3-6 months with no side effects or harmful issues. This makes it great as a core supplement for those who are 100% natural and are in need of something to offer them a slight edge in their sport or physique. Primo-Var will result in a superior results from your training, and fitness efforts.

Primo-Var creates a very lean, hard and muscular look in males.. Very much like a Cross-Fit or MMA type physique. In Females it will help create a lean toned and athletic look.. Not masculine but rather a leaner tighter female. 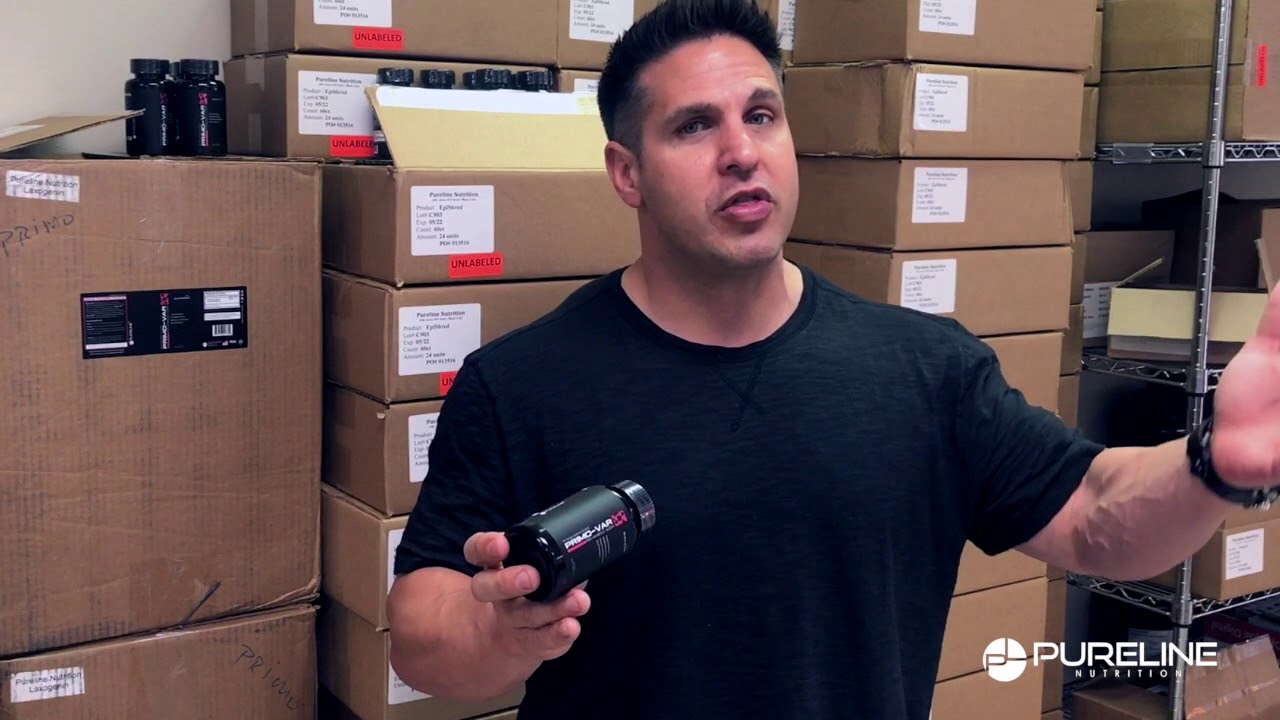